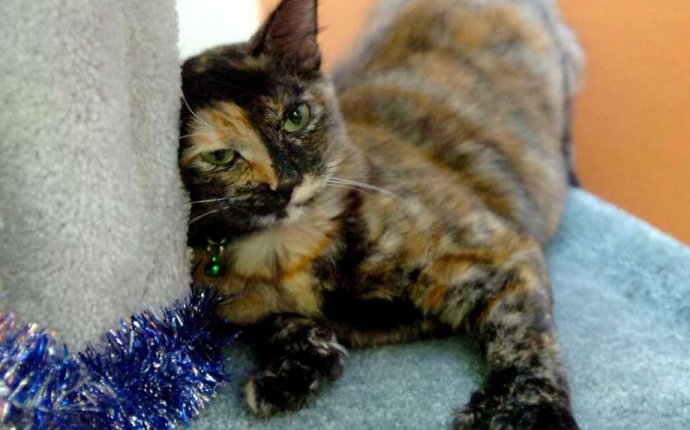 If you’ve been waiting to adopt a cat because you want one that’s a bit more unique, you’re in luck. The Animal Foundation now has more than 25 polydactyl cats and kittens available for adoption!

Here are four fun facts about our polydactyl friends:

Polydactyl cats are definitely unique, but their needs are no different than those of your average, 18-toed feline. Be aware that there is a chance the extra toe claws will grow into the pads, causing pain and infection. Monitor and regularly clip the claws on the extra toes to prevent problems, and if the claw is too difficult to access for clipping, contact your veterinarian as the claw may need to be surgically removed.

In honor of the 25+ polydactyl cats who just became available for adoption, we’re offering adopters discounted adoptions on ALL cats. Take $2 off for every toe the cat you’re interested in adopting has during our TOETALLY $2 DAYS SPECIAL, now through Monday, November 18! Click here to view the press release.