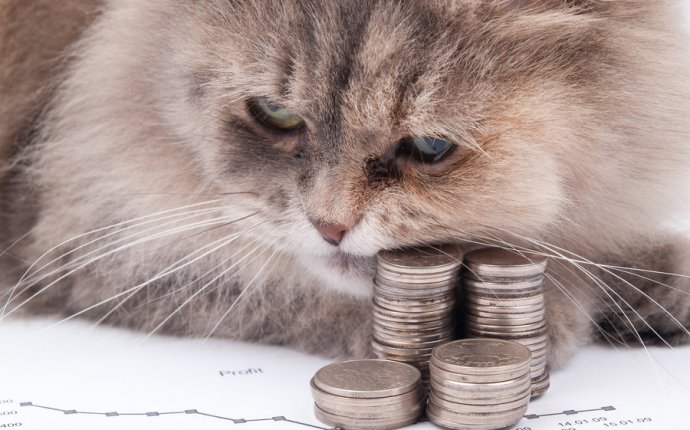 Most of us know a Persian or a Siamese cat when we spot one. But what about a Sokoke or a Minskin?! Well, those are certainly a lot harder to spot, because they are two of the world’s rarest cat breeds. Click through to read about these and more rare cats. Let us know your faves in the comments section!

Recently developed in Russia, the Peterbald is an intelligent and playful breed with plenty of affection and enthusiasm to go around. Despite their name, not all Peterbalds are born hairless — some with hair, though, can lose it over time. These slim and graceful felines are quite rare across the globe.

Also Check Out: Why You Should Adopt a Lucky Black Cat

A cross between a Burmese and a Chinchilla Persian, the Burmilla was developed by accident in the United Kingdom in the early 1980s. How, exactly? Well, a janitor left a door open between the rooms where the two breeds were awaiting their mates. They mated together instead, and the kittens were so cute, they couldn’t help but create a new breed!

These friendly felines were developed in the mid-1990s. Though partially modeled after the wild African serval cat, they don’t share any blood; instead, the Serengeti is a cross between a Bengal and an Oriental Shorthair. The breeding program for these active, graceful, and confident cats is slowly developing across the world.

Like the Kurilian Bobtail, the Sokoke is a naturally-developed breed. Though its roots in coastal Kenya date back quite a long time, a comprehensive breeding program for the Sokoke did not develop until just a decade ago. A peace-loving and playful breed, Sokokes adore their human companions.

Ojos Azules is Spanish for blue eyes, and boy do these guys sure live up to their name! In 1984, a family discovered a colony of feral cats with piercing blue eyes in New Mexico. Nearly a decade later, only 10 were in existence. The population is still tiny today — so much so that the handful of breeders in existence are working with geneticists to determine if the breed is viable.

A cross between the Sphynx and the Munchkin, the Minskin combines the two most famous traits of both breeds — hairlessness and short stature. Minskins are friendly, athletic, and, of course, small!

Like its namesake, the Napoleon is quite short in stature — they’re a cross between a Munchkin and a Persian. What’s funny here, though, is that the human Napoleon suffered from a phobia of cats! These furry felines don’t have the problems that can come with Persian’s distinct nose, yet retain much of the “doll-faced” look.

On the verge of extinction in the 1970s, the German Rex is experiencing a revitalization in its native Germany and neighboring European countries. Like its relative the Cornish Rex, the feline is intelligent and playful.

In the 1980s the breeder was urged by famed anthropologist Louis Leaky to develop the breed. Like the Sokoke, the California Spangled was bred to resemble wild African cats, particularly the leopard. Today, the cat is extremely rare, having been surpassed in popularity by other wild cat-like breeds such as the Bengal and the Ocicat.

Cats for adoption in atlanta

@CatsProtection hope you can help me, I'm looking to adopt a farm/yard cat or two. Missing having cats around. 😸🚜🐈

@planetpakua What do you think @frecklesgraham is doing today. Out looking for a cat to adopt?

RT @Mike_the_Mutt: Happy #NationalParentsDay to all the human and #pet #parents out there! Looking to become a #parent? Why not #adopt a #c…