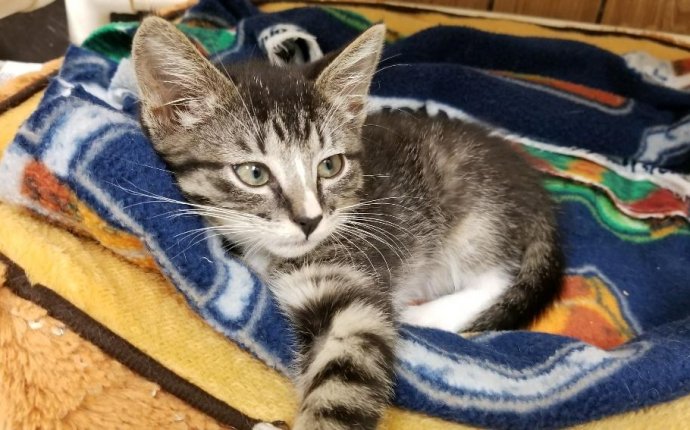 No breed has a monopoly on love and affection, but there's got to be some good reason that the Maine Coon has clawed his way up from near extinction to the prized place of America's second most popular breed (according to the CFA's registration totals). Maine Coon fanciers say that the popularity is due to the breed's large size, intelligence, luxuriant coat, hardy disposition, and devotion to their human family.

While Maine Coons are devoted, playful, and loving to their chosen humans, they can be reserved around people with whom they're not familiar. Given time, however, even the most cautious adapt. As befits a former seafarer, Maine Coons are fascinated by water, perhaps because their thick coats are water-repellent and won't become annoyingly soaked as easily as a thinner coat would.

One of the largest domestic breeds, male Maine Coons weigh in at 12 to 18 pounds, while the females fall into a 'petite' 10 to 14 pound range. Slow to mature, the Maine Coon takes three to four years to fully develop. Although brown tabby is the most common color and pattern, Maine Coons come in a wide variety of colors.

The heavy all-weather coat, shorter on the shoulders and longer on the stomach and britches, makes the cat appear larger than he really is. The texture is smooth and silky rather than cottony, so the coat doesn't mat as easily as the coats of some long haired breeds. Breeders usually recommend a twice-weekly combing with a good steel comb.

Interested in the history of the Maine Coon cat breed?

Maine Coons, like American Shorthairs, are considered native to America because they've been on this continent since the colonial days, and perhaps longer. How they got here in the first place and where their progenitors came from, however, is anyone's guess, since none of the local colonists happened by with their camcorders to record the event.

Many imaginative stories exist about the origin of the breed (some more believable than others), but hard proof is as elusive as a cat at bathtime. One story alleges that the breed is a raccoon/domestic cat hybrid, thus the name Maine Coon. Even though both raccoons and Maine Coons have lush, long tails and the tendency to dunk their food into their drinking water, such a union is biologically impossible.

Another anecdote, unlikely but at least possible, holds that the Maine Coon was produced by bobcat/domestic cat trysts, which would explain the ear and toe tufts and the impressive size of the breed.