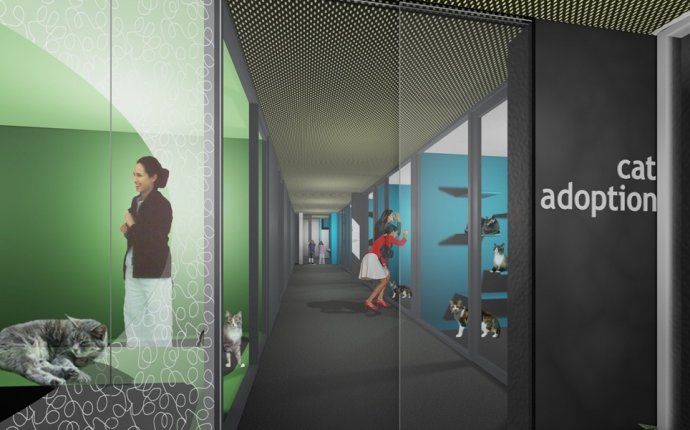 THE RSPCA is calling for struggling pet owners to formally surrender their animals rather than leave them abandoned.

More than two-thirds of the 3627 dogs and cats surrendered to RSPCA Victoria in 2015/16 came in because of their owner’s circumstances, rather than issues with the animal’s health or behaviour.

“We understand that sometimes people find themselves in situations where they are no longer able to care for their pets, ” said Dr Walker.

“However, we would encourage pet owners struggling to care for their animals to contact their local RSPCA to discuss their options.”

Dr Walker said formally surrendering an animal allowed staff to gather information about the animal’s health and behaviour, which would help with their care and adoption.

“Otherwise, we’re starting from scratch and we have to run a host of tests to work out what medical treatment they might need, ” she said.

“Without information from the owners, we also have to assume basic healthcare tasks like vaccinations and worming have not been done.”

Dr Walker highlighted the case of two elderly dogs, an 11-year-old longhair chihuahua named Mama Cass and a 10-year-old yorkshire terrier called Birdie, who were left in a carry cage at the RSPCA’s Burwood East centre on February 24.

“For elderly dogs, like the ones that were left here, these interventions can be a bit distressing, ” Dr Walker said.