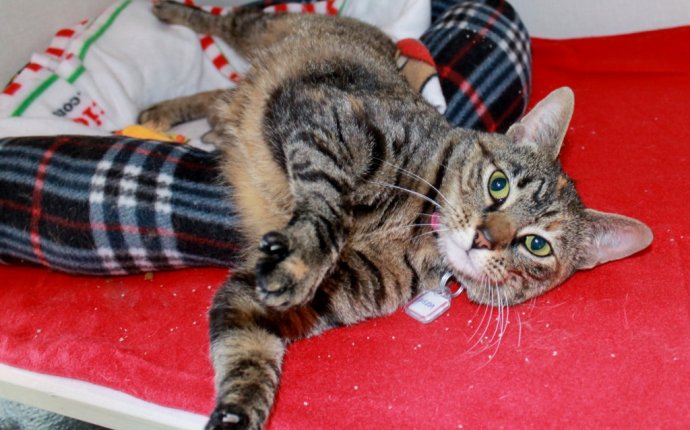 LANCASTER, Pa. - The Lancaster County SPCA is closing its doors as animal lovers flock to adopt a pet.

Shelter officials issued a press release stating a failed business model, and a lack of funds led to the decision to close the facility.

It was heartbreaking news to many who came to the shelter looking for a furry, four-legged friend.

As several animals at the Lancaster County SPCA anxiously wait for someone to take them home, Matt Kratzer makes one dog's day.

New dog owner Matt Kratzer said "I felt very relieved that we picked this SPCA to actually decide to adopt a dog. He's being a little reckless right now, but I was very happy to hear that we chose the right place to give him a home before they did shut down."

Kratzer calls his new best friend Bentley. While Bentley was fortunate to be adopted, time is running out for the shelter that's expected to close its doors sometime in August.

Prospective dog owner Joan Bohan said " it was nice for people who needed pets, or wanted pets. It was a great place to drop off pets that you could no longer care for. I think it's really sad for Lancaster County."

Lancaster County District Attorney Craig Stedman said "it's not going to change our commitment to the fight against animal cruelty and abuse. They weren't really taking the abuse animals, they were going to other shelters, so from the enforcement aspect of things, we're not going to miss a beat there."

As word of the shelter' closing spread, severs potential pet owners stood in line waiting for the SPCA to open.

For Seamus Bohan, he's looking for another dog to join the one he got previously at the shelter.

Seamus Bohan said "I just want a dog that's just like her, because she likes to lay down on the couch, instead. She's not aggressive, she likes to play, that's the kind of dog I'm looking for."

Meanwhile, the planned closure of the Lancaster County SPCA also brings out concern for all animals in need of a home.

Dog-lover and LCSPCA supporter Dianna Priest said "I think it's horrible, what do you do, where do they go, it's not fair."

"It would definitely be a concern that people would just abandon a dog or a cat and just throw it in the side of the road instead of taking it to a shelter, " Stedman said.

After Tuesday, July 25th, the Lancaster County SPCA is no longer taking in unwanted pets. But for animal lovers wanting a dog or cat to call their own, there's still time.

"I'm very sad to see it going, but hopefully a lot of these pets will get forever homes today, " Kratzer said.

RT @MAdoubleS: this is going to be the start of my cat thread! all the cats pictured are at the Cats Protection Cornwall Adoption Centre, w…

RT @OSPCASDG: Carey is 1-yo female cat up for adoption. Visit 550 Boundary Rd or Petsmart Cornwall to see our adoptable felines. ONLY $50 u…